Posted December 11, 2019 by Swadesh IT Training in Php on laravel Framework

If you are previously acquainted with the attributes of PHP, then you must be aware of the fact that
before PHP 7, the stable version for PHP programming was PHP 5.6. Adding to your knowledge, PHP
6 never got released just because at the testing phase; it could not record any stability. The PHP 6
remained as an experimental project only and never gained acceptance to avoid confusion jumping
directly to PHP7. Quite naturally, users started comparing the new and old versions.
Software is upgraded with upgradation of all contributing parameters. The significant differences
between the upgraded and older versions are listed for your quick knowledge.
Performance: Being powered by Zend engine PHP from its release of PHP 4 & 5 has been using Zend
II, but the PHP 7 uses an entirely different and brand new model called PHP NG or Next Generation.
This new engine of PHP optimizes the usage of memory and enhances the performance by twice
speed. The result is that the new version works on fewer servers than before, catering to the same
number of users.
The return type: While in PHP 5, it was difficult for the programmer to estimate the error since
identifying fatal errors in PHP 5 is highly difficult. In PHP7, this deficiency has been recovered
exceptionally and effortlessly. The introduction of new Engine Exception objects has enabled this
mechanism. Moreover, like PHP5, PHP 7 supports 64 Bit, which means larger files can be used along
with native 64-bit integers.
Newest Operators: A brand new operator has been the center of attention since the PHP 7 stable
version has been released. This is known as the spaceship operator, which is technically known as a
three-way comparison, or combined comparison comes with the ó notation. This is of extreme use
for the developers as they can do sorting and combined comparisons far more quickly. Null
Coalescing operator is another useful addition to PHP 7.
Anonymous Class: The anonymous class is another useful addition to the PHP7. PHP5 lacked the
Object-Oriented approach, which is very common in other languages like Java and C#. The best part
of this class is that it speeds up the execution time.
Moreover, the introduction of the Group Use Declaration enables programmers to include classes
from the same namespace. This will save a lot of typing time along with easier ways to read codes
and debug. Many unsupported extensions & APIs and other deprecated functions have been
omitted in the brand new PHP 7. 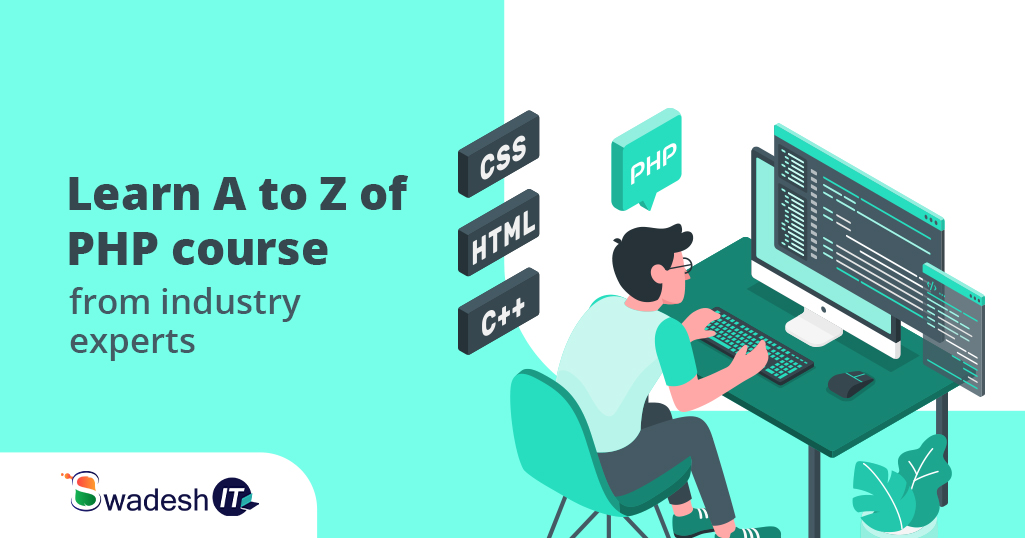 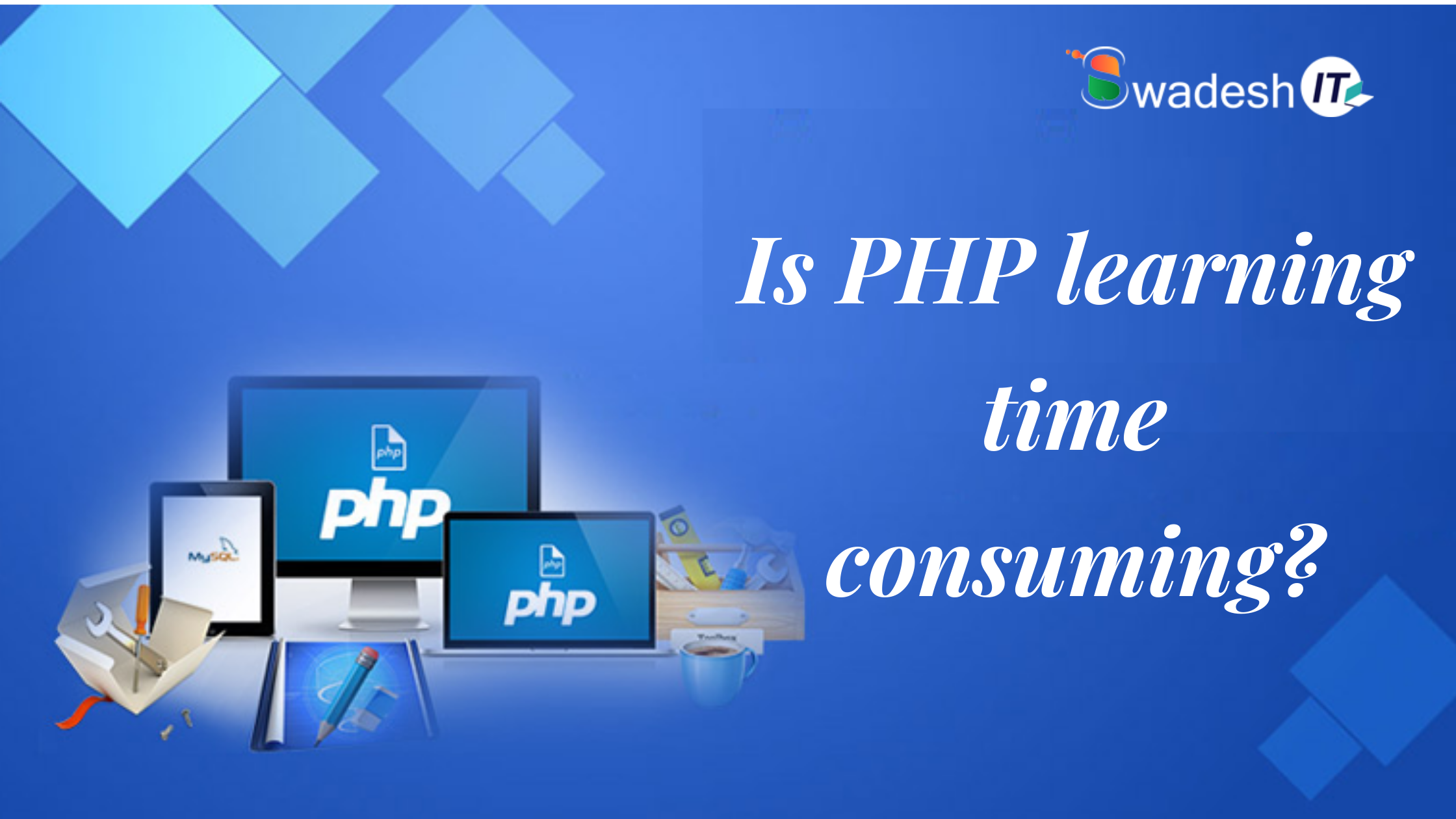