Posted May 10, 2021 by Swadesh IT Training in Android App Development courses in Durgapur

Learning app development courses from any training institute is a good idea. Also, it has a bright future. Here in this content, the benefit of learning courses on app development is mentioned.

Smartphones have been the most demanding and important part of our life today. But in this pandemic situation of COVID-19, its demand seems to have increased much more than before. In this lockdown, apps for online classes and entertaining apps have been the most trending. Also, online shopping apps have been trending. From the next generation, the demand for the app would increase. So doing App development courses in Durgapur would be an ideal choice as it has a bright future.

It performs the different tasks that a business requires by creating a computer program or a set of programs, starting From calculating monthly expenses to scheduling sales reports; the applications help businesses automate processes and increase efficiency. There are some steps that every app building process follows- gathering requirements, designing prototypes, testing, implementation, and integration.

Now a question may arise in your mind that why you will learn App Development. What is the reason behind it?

The programming language used in developing Android App is very open-source. More than before, many electronic manufacturers have got access to the programming language, which makes it easy for them to use it on their smartphones. The market is also expecting to grow as many Android devices are getting more efficient and affordable.

Android apps provide an interesting revenue model. Many organizations have a dedicated team for android app development with hiring catching pace. The sole advantage of learning app development to learners is that they can choose to work or freelance. Like that, once a person has completed developing apps through Android, it becomes easy for him to develop apps for other operating systems.

Now imagine you are an app developer, and you are creating an app for roughly $1, and you launch the app in Google. Almost 1.5 million Android devices are activated each day. How much will you get as a return from the app even if 1% of the Android users downloaded your app? Let’s calculate the return…

App Download- The app developer will fix a price after the app is launched in the Google Play Store and post download it. After deducting play store charges, Google will pay out for it.

Ad-Revenue- Money is also earned by giving ads of free apps. This is quite a common model. Here in this model, Google will payout to developers in exchange for placing ads in the app. This model is beneficial to a lot of developers.

Wherever you go, everywhere Android is present. Recently, to compete with the Apple Smartwatch, Moto 360 has been launched. It is a Google glass powered by the Android operating system. The most shocking news is that the total number of Android devices sold is 1,175,450,000.

Java- Android applications have Java coding, so they need to know Java.

XML– The most important skill for Android app development is XML since it will enable you to work on the app layout and design.

Learning this type, of course, is also beneficial. It also has a bright future and a good career as a web developer. 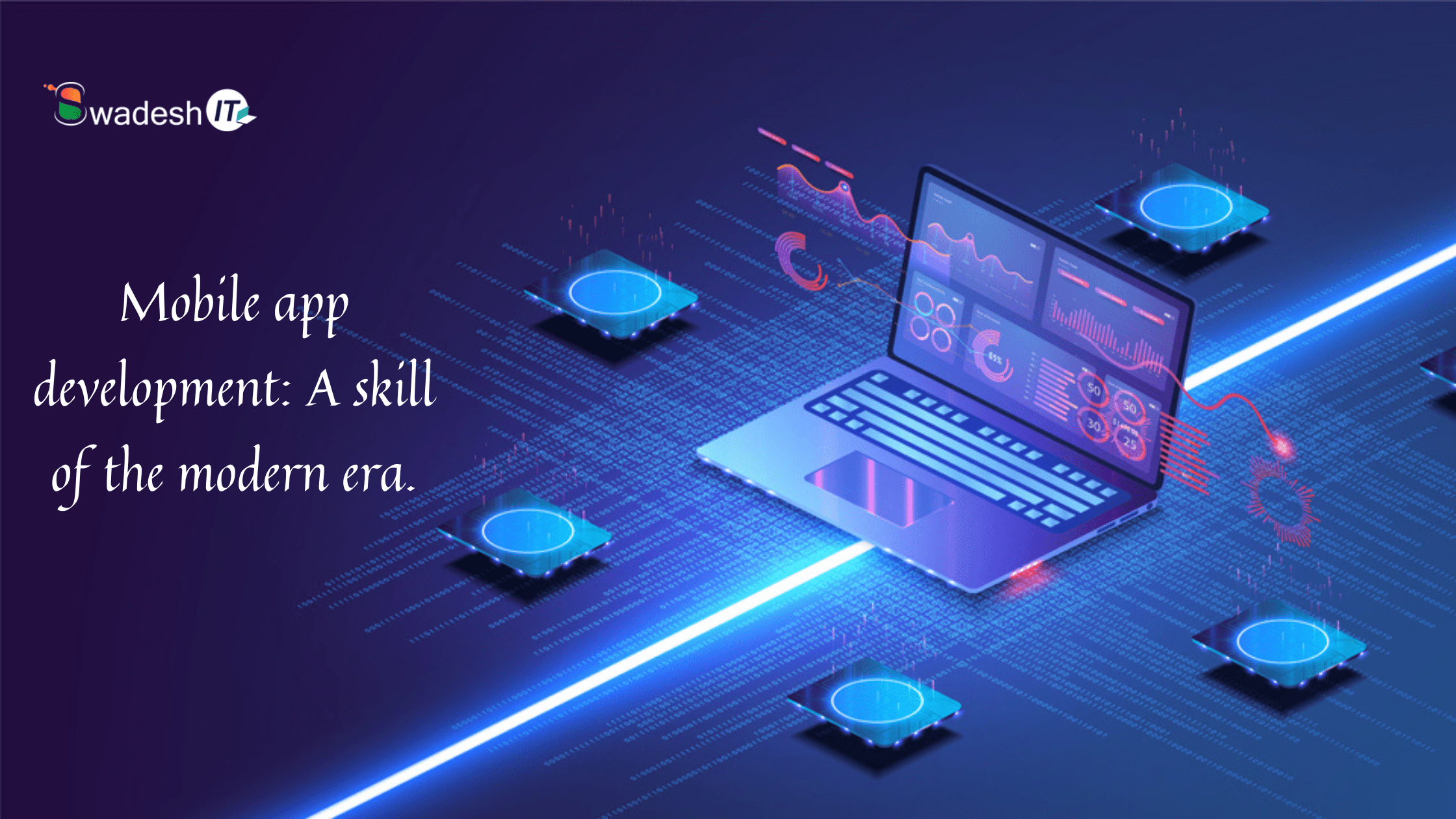 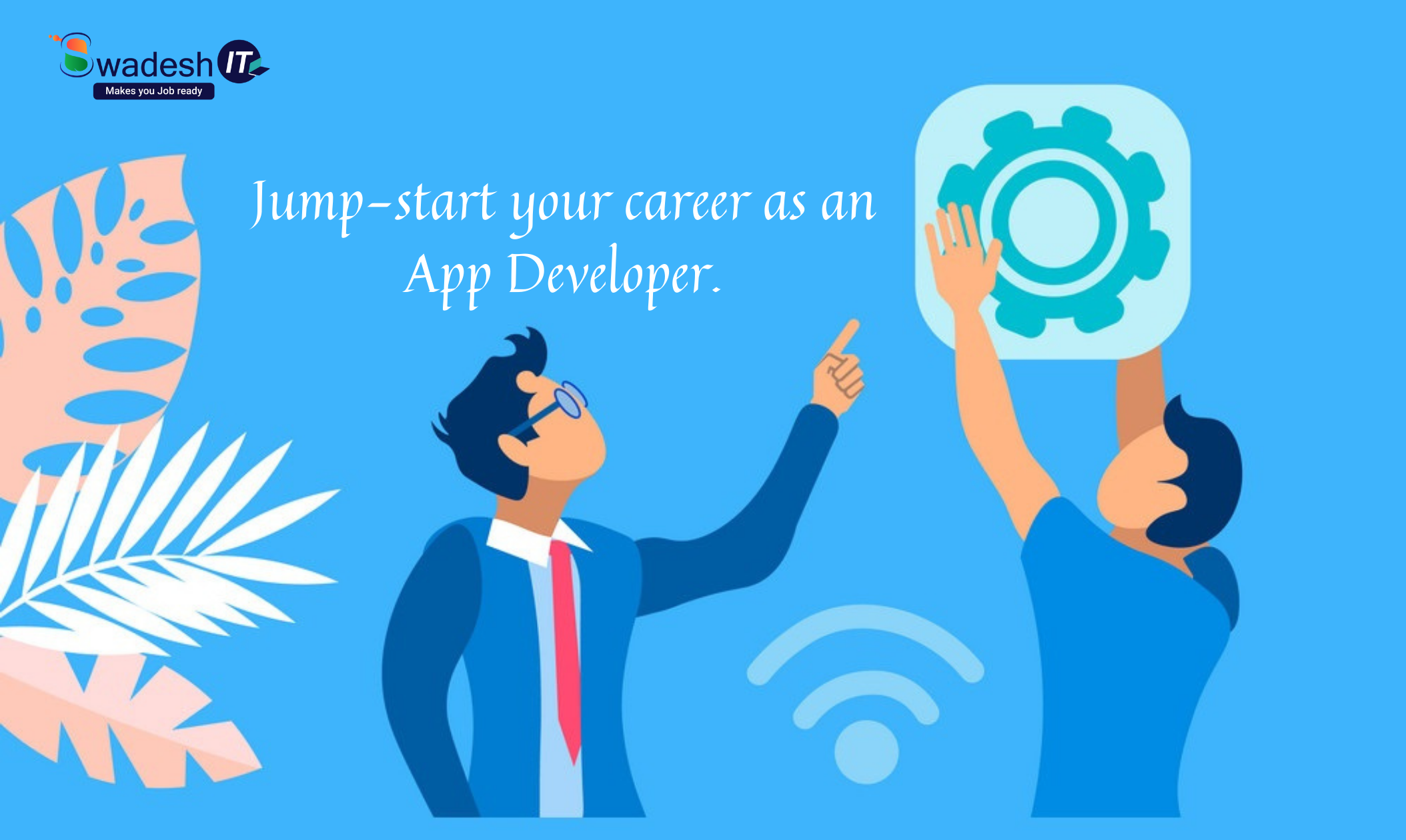 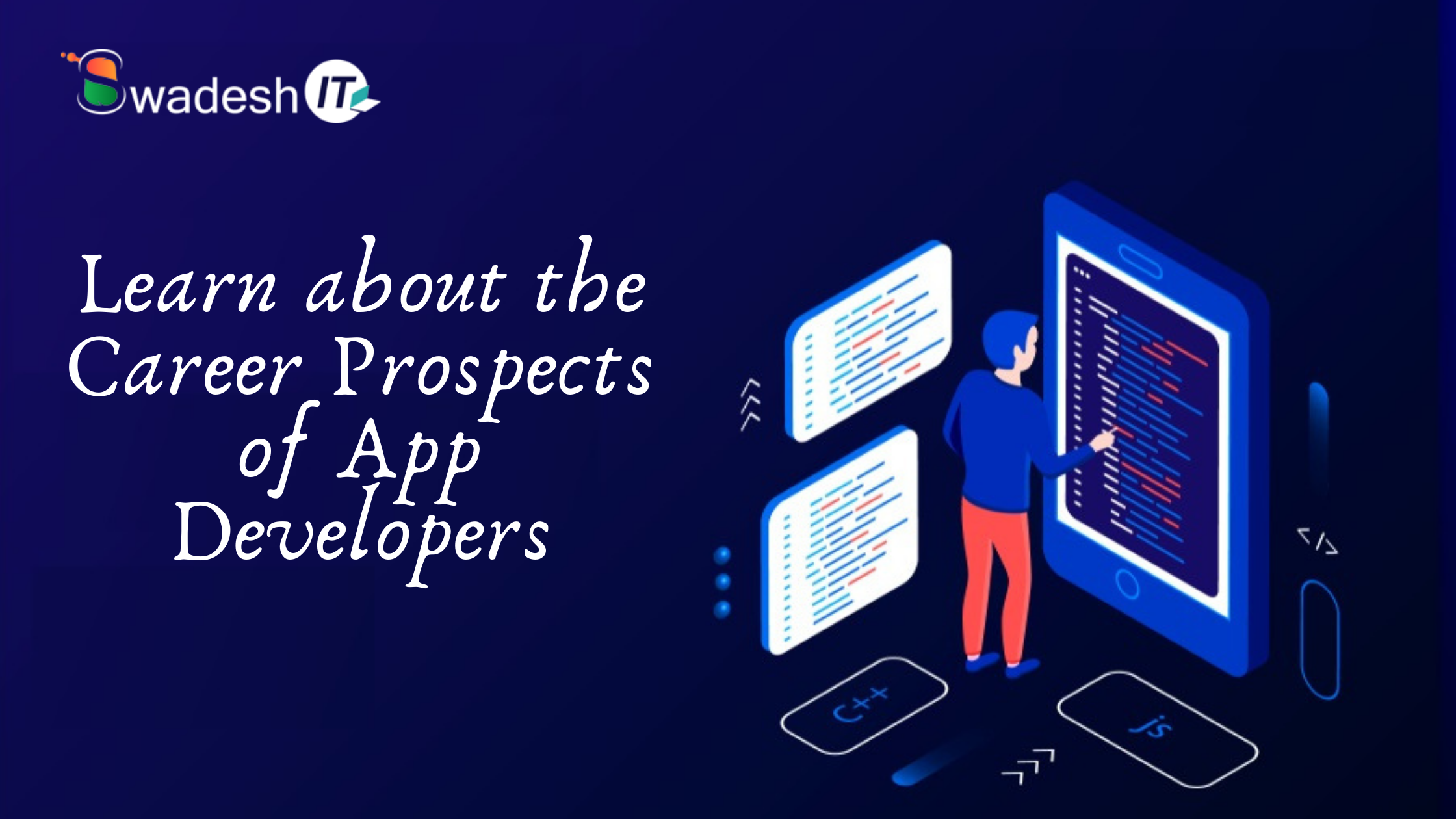 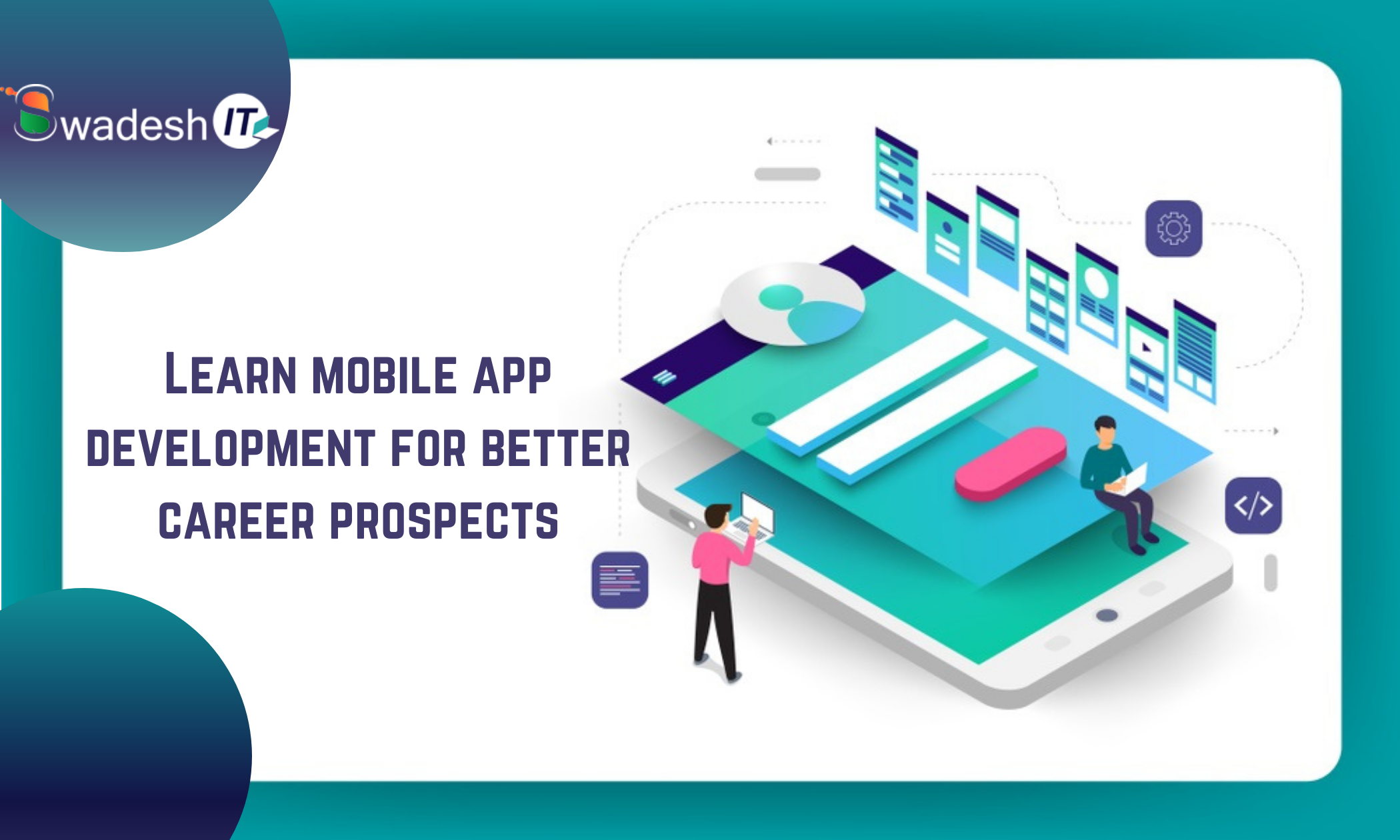 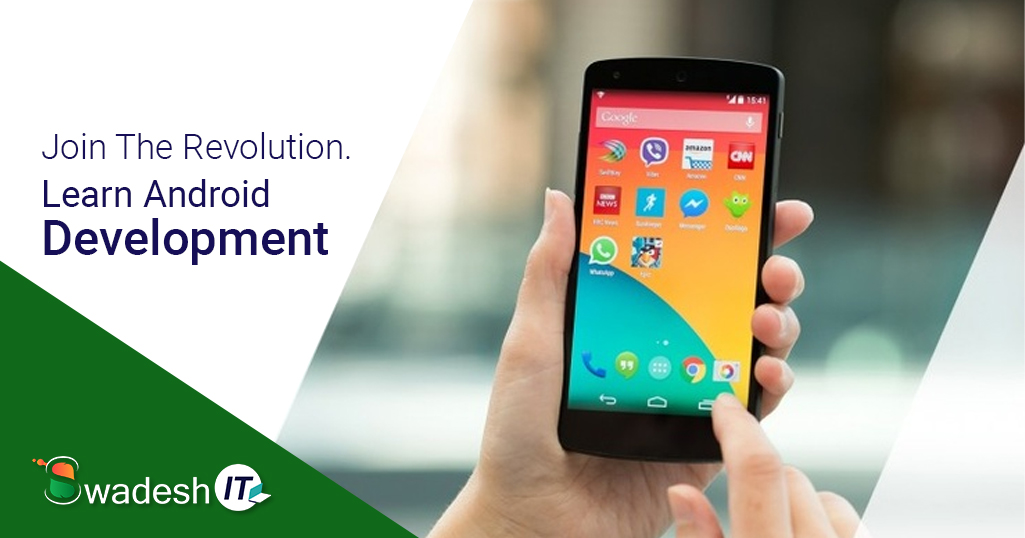 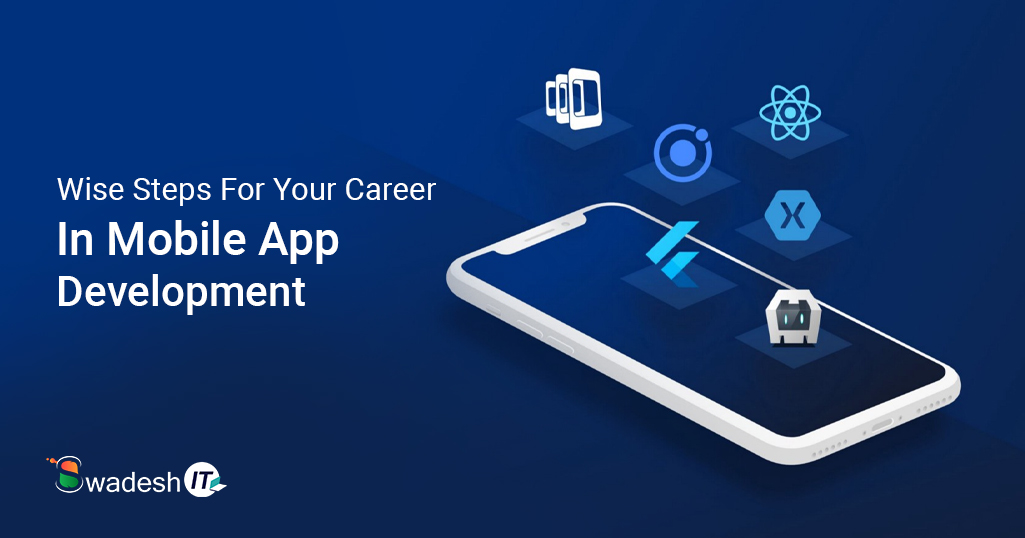 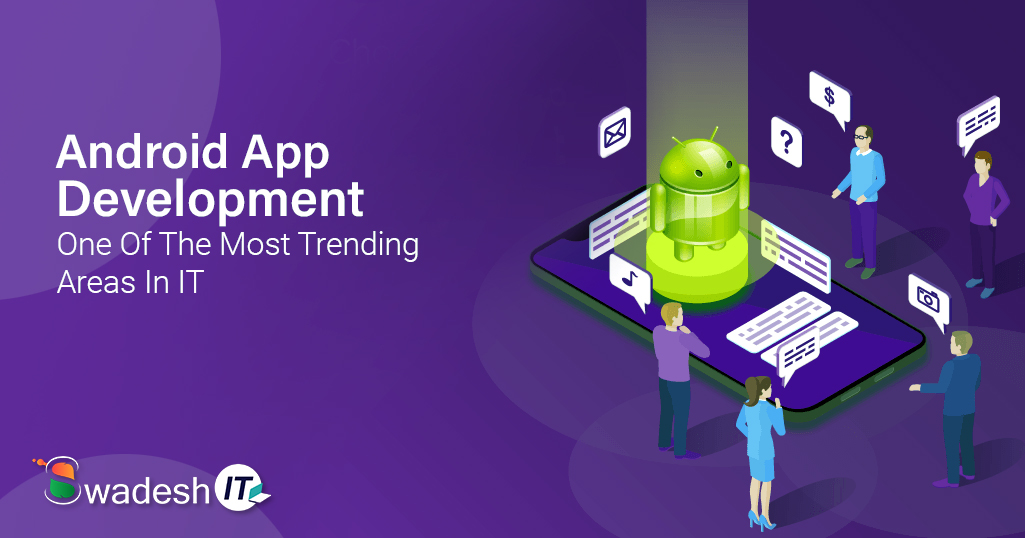